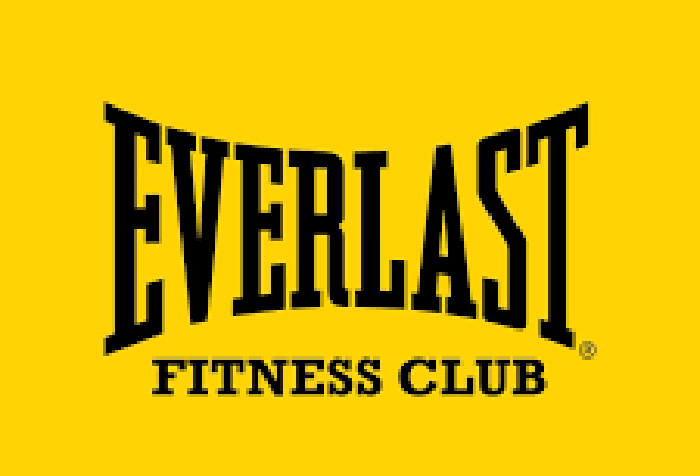 Ashton Hewitt – one of the most exciting talents in Welsh rugby – committed his future to Dragons by signing a new contract at the region in the summer of 2021.

The speedster from Newport will miss the start of next season but he will make his long-awaited playing return during the 2021/22 season after a knee injury ruled him out of the 2020/2021 Rainbow Cup.

He is one of the most potent finishers in Welsh rugby with his electric pace and powerful running. Hewitt came through the Academy ranks at Dragons and made his regional debut in 2013 and has gone on to make over a century of appearances for his home region.

The wing has twice been called up by Wales, only for concussion to deny him in the 2017 Six Nations and then a shoulder injury forcing him to withdraw from the summer tour in 2018.

PLAYING RECORD
OFFICIAL SPONSORS
Would you like to be part of our success? END_OF_DOCUMENT_TOKEN_TO_BE_REPLACED
Headline Sponsor
Main Sponsors
Primary Partners