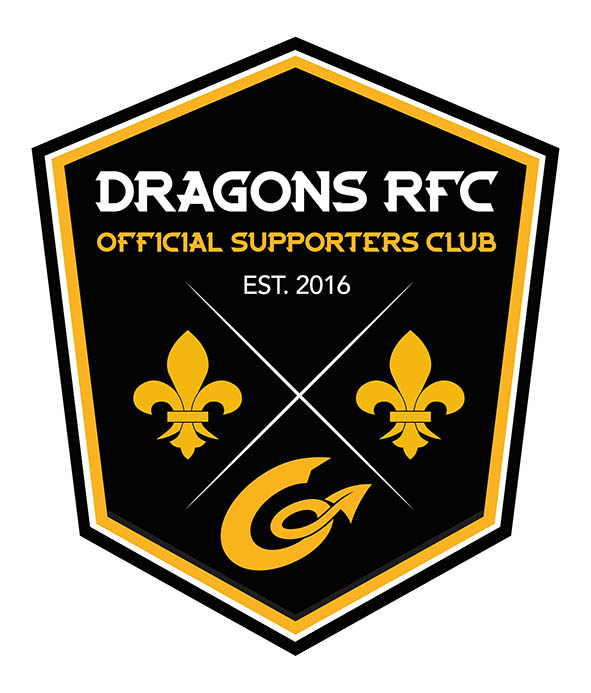 Huw Taylor, who can play at lock or back row, joined Dragons in the summer of 2018 from Worcester Warriors.

The Bridgnorth-born forward had made his senior debut with Worcester in 2014.

Taylor has represented England at Under-18s and Under-20s level - and was part of the 2016 U20s Six Nations.

In June 2016, Taylor was a member of the England Under-20 team that won the Junior World Cup, scoring a try in the final against Ireland.

Taylor is Welsh-qualified through his mother.

PLAYING RECORD
OFFICIAL SPONSORS
Would you like to be part of our success? END_OF_DOCUMENT_TOKEN_TO_BE_REPLACED
Headline Sponsor
Main Sponsors
Primary Partners