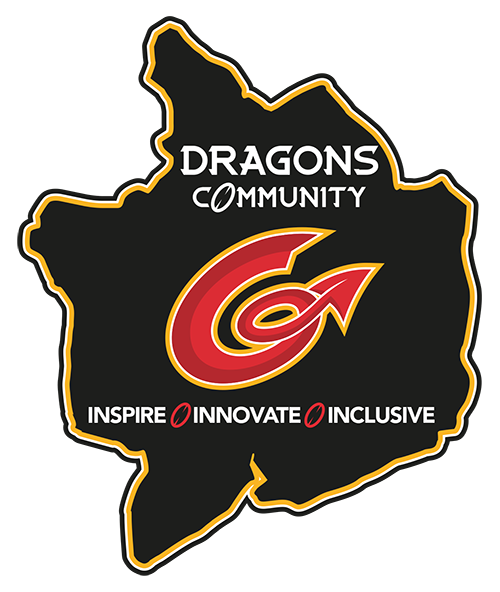 Born in Surrey, England, Bateman is a versatile front-row forward who can operate at both prop and hooker.

At just under 18 stone, the former England U18 representative packs quite a punch. A former member of the Harlequins academy system, Bateman is eligible for both Wales and England. Having played for two seasons at London Welsh, he signed on with Bath for the 2013-14 season.

Bateman created a piece of Tigers history in 2016/17 by playing in all three front-row positions during the season, having joined the club from Exeter Chiefs in the summer of 2015. In November 2017, he agreed on new contract terms at the Welford Road club.

After 92 appearances for the Tigers, Bateman was released from his contract at the club in July 2020 , which saw him sign a deal with the Dragons in September 2020.

PLAYING RECORD
OFFICIAL SPONSORS
Would you like to be part of our success? END_OF_DOCUMENT_TOKEN_TO_BE_REPLACED
Headline Sponsor
Main Sponsors
Primary Partners