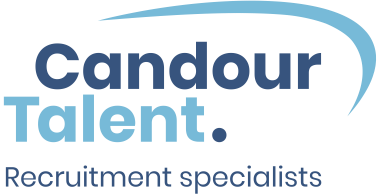 Hooker Richard Hibbard joined the Ospreys in 2004 after having played for Swansea, and went on to make over 175 appearances for the region.

He won a call-up to the Wales squad to tour Argentina in 2006, winning his first two caps on tour.

Hibbard underwent shoulder surgery at the beginning of the 2006/07 season, meaning that he only made four appearances for the Ospreys that season.Despite this he was called into the Wales squad to tour Australia in 2007 and was also a member of Gareth Jenkins' preliminary World Cup squad.

Hibbard was called into Warren Gatland's squad for the two-Test series in South Africa in the summer of 2008 before retaining his place for the 2008 autumn internationals, starting against Canada.

The following summer he pulled on the Welsh shirt twice on their tour to North America but had an international hiatus until returned to the fold in 2011. Hibbard's influence grew and by the 2013 Six Nations he started four of Wales five matches as they retained the championship.

He was subsequently selected in the British & Irish Lions squad to take on the Wallabies in 2013 and made three appearances.

Hibbard enjoyed a spell in the English Premiership with Gloucester - making over a century of appearances - before moving back to Wales to join Dragons in the summer 2018.

PLAYING RECORD
OFFICIAL SPONSORS
Would you like to be part of our success? END_OF_DOCUMENT_TOKEN_TO_BE_REPLACED
Headline Sponsor
Main Sponsors
Primary Partners